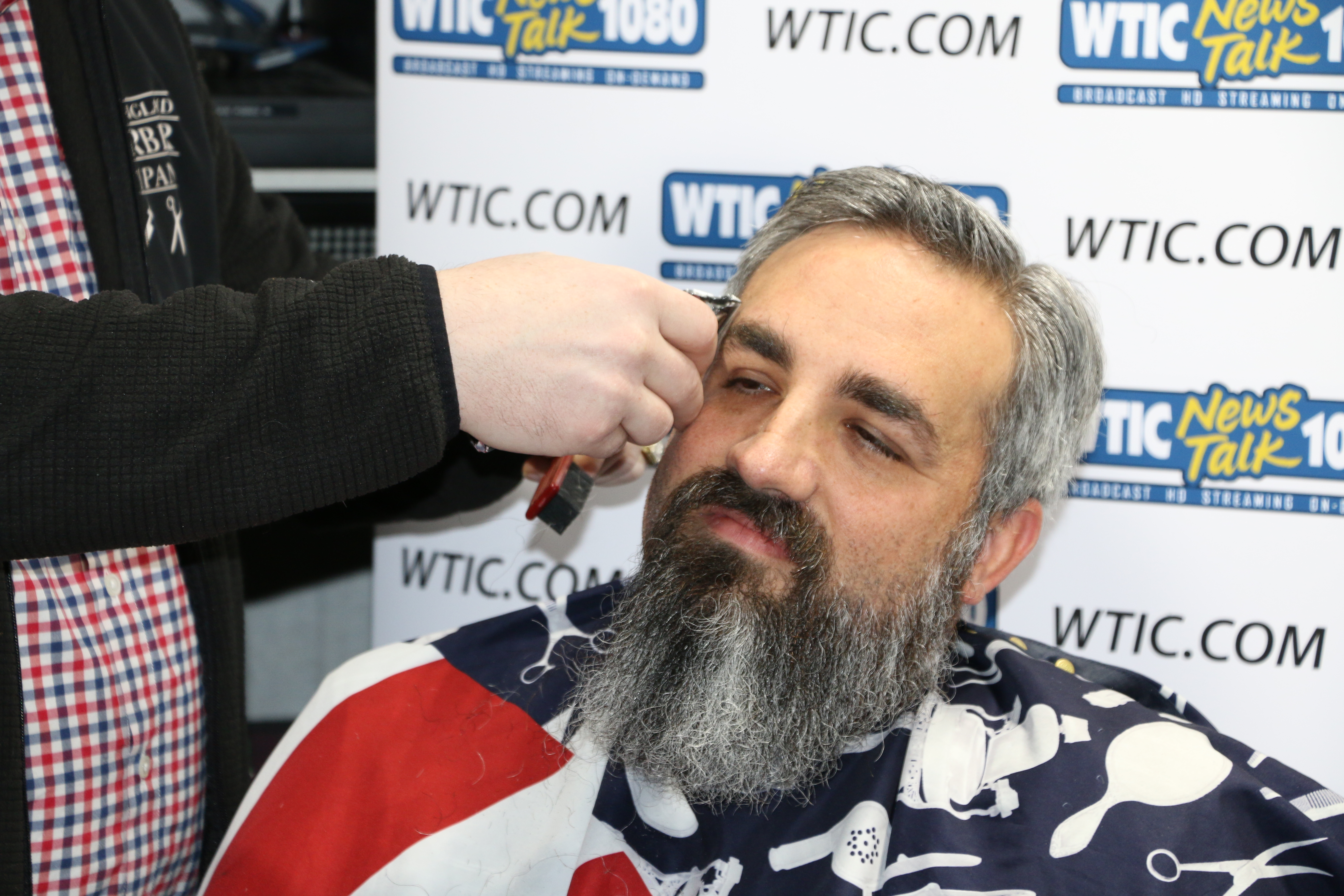 This December, former gubernatorial contender Bob Stefanowski, sent in an initial text-to-give donation of $500. Then, upon hearing of Bourgoin’s challenge, sent in an additional $2,000 during a live broadcast of The Will Marotti Show. Monday’s beard shaving will take place at WTIC’s station, located at 10 Executive Drive in Farmington. 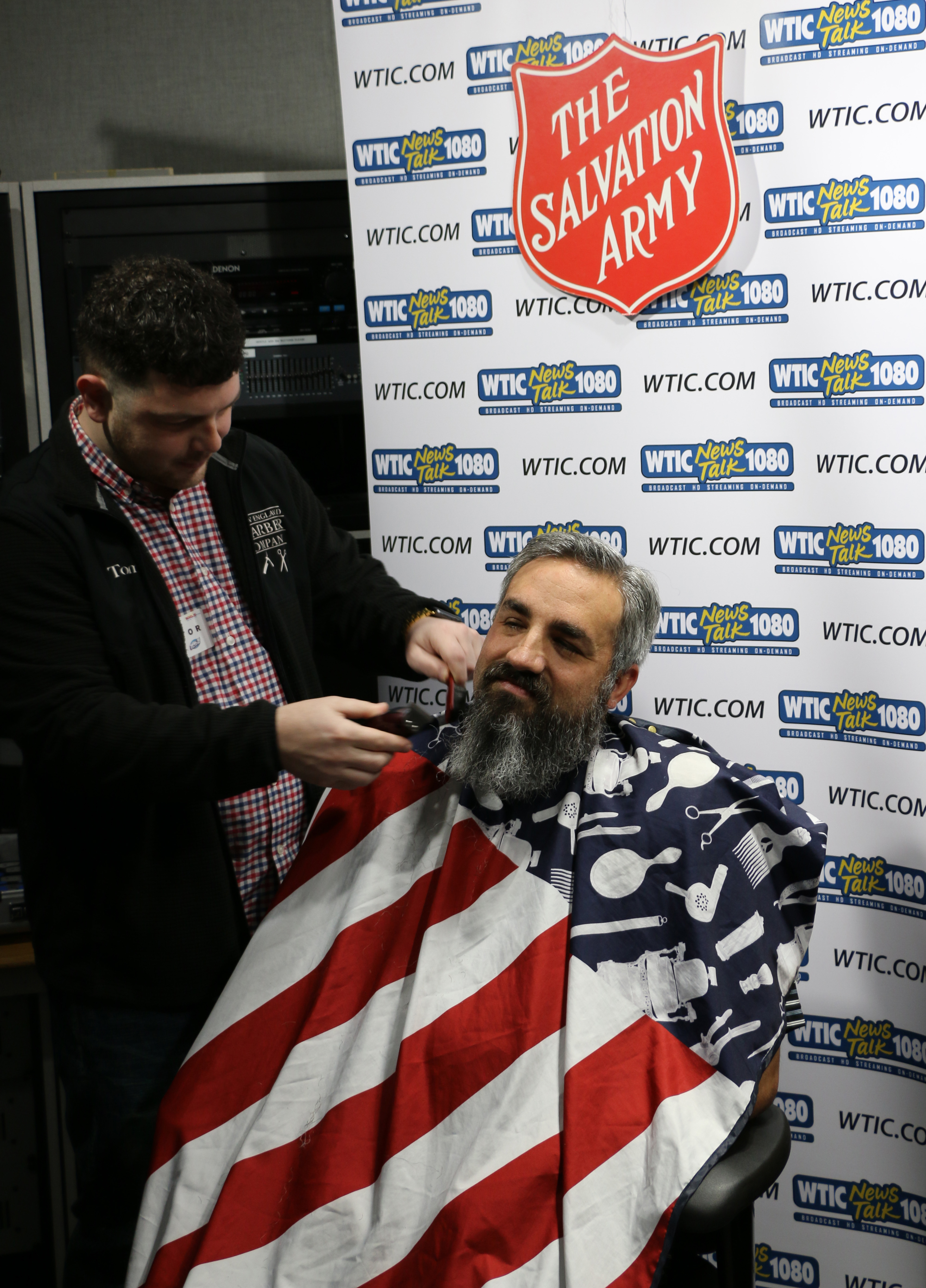 This year, The Salvation Army celebrated the 30th Anniversary of the WTIC NewsTalk 1080 Holiday Store, raising over $234,000. Started in 1990, it was the idea of WTIC Program Director Jack Mitchell that the radio station sponsor a holiday program, which would enlist the community in a unified effort, while at the same time benefit people in need. 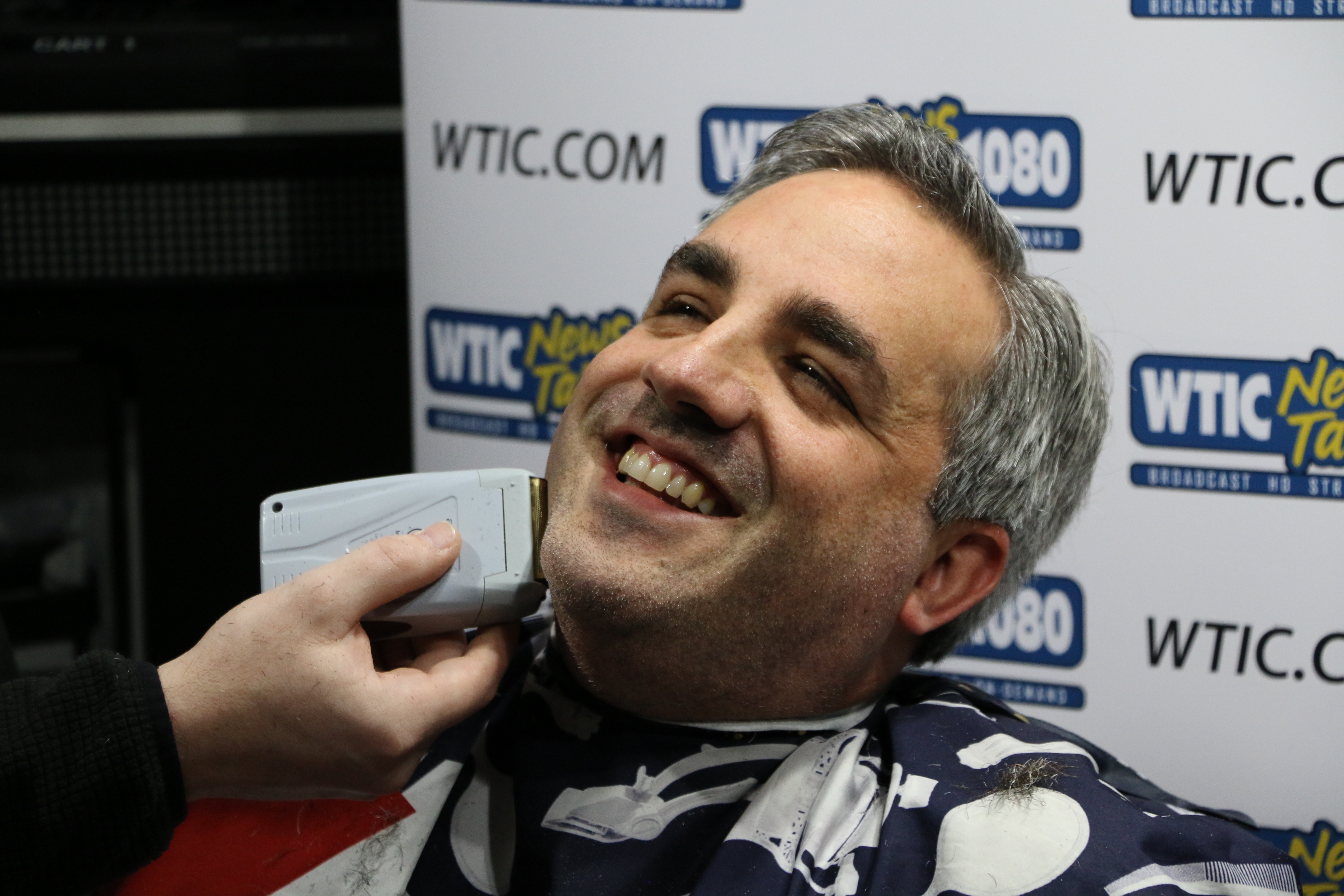 Each year the Holiday Store has grown, providing more and more goods for The Salvation Army to serve our neighbors in need. Corporate volunteers, families, school children, and donors look forward to the WTIC Holiday Store with great anticipation every December. The listening audience has become "the army behind the Army." The store has brought together folks from all walks of life and united them around a central cause just like Jack Mitchell envisioned it. For The Salvation Army, the store is nothing short of a miracle. Together we are making a difference!

To support the Holiday Store online, text WTIC to 41444 or visit: HolidayStore19.