As many people celebrate National Donut Day, it’s important to remember that the warm, delicious treat also serves as a symbol of hope. Started by The Salvation Army on the first Friday in June in 1938, National Donut Day was created to honor the Donut Lassies who served the sweet treats to soldiers on the frontlines of World War I. 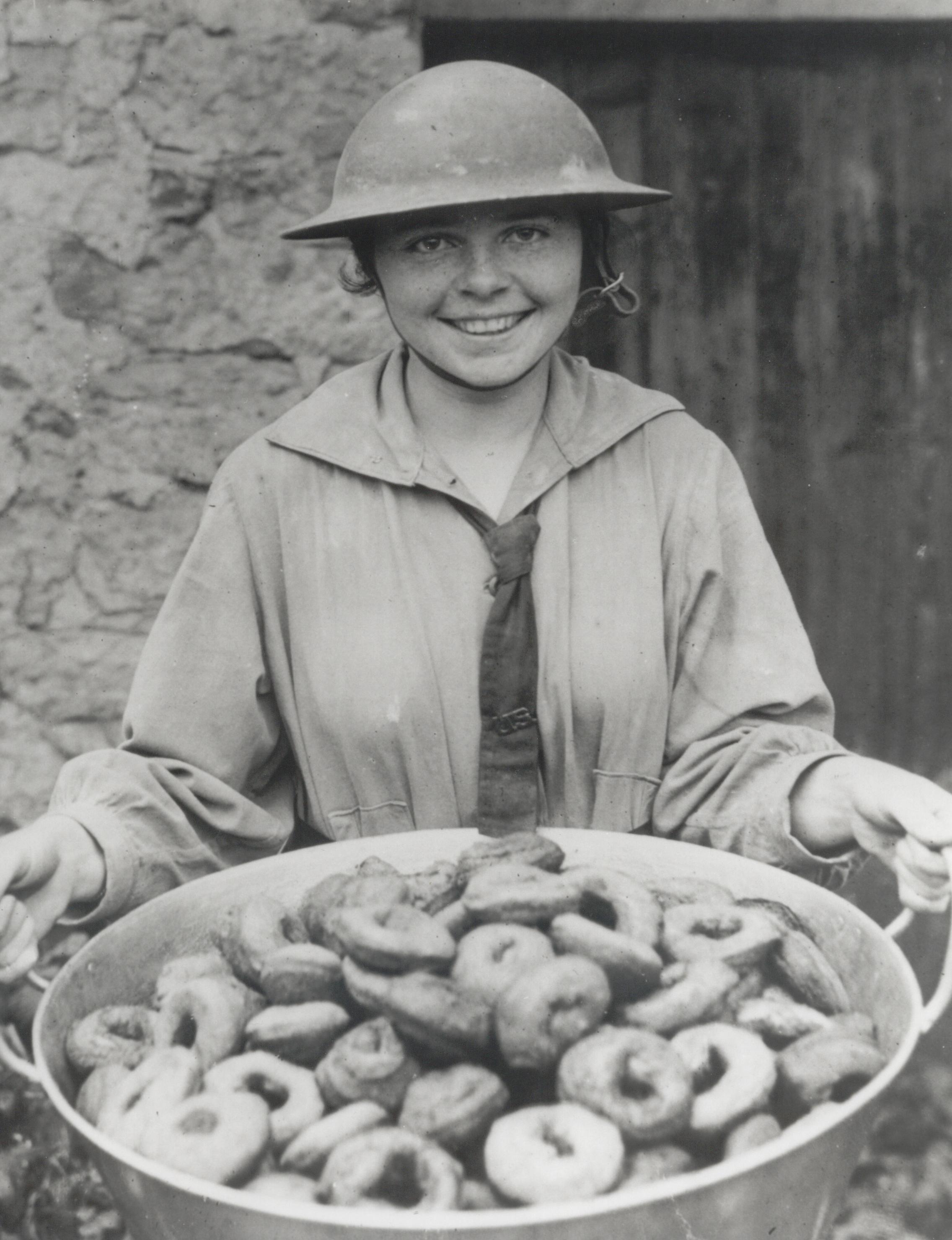 “Armed with a helmet, rolling pins and donut supplies, the Donut Lassies provided the soldiers a piece of home from the trenches of eastern France,” said Lt. Col. Ward Matthews, national community relations and development secretary for The Salvation Army. “The donut was and continues to be a symbol of the comfort and support that The Salvation Army provides to more than 23 million people in need each year.”

To commemorate the work that the Donut Lassies started in 1917 and to demonstrate the impact of a small token of kindness, The Salvation Army will deliver thousands of donuts around the country on National Donut Day, June 7, 2019.

Donuts and The Salvation Army... A Long History Together!

The Salvation Army in Chicago celebrated the first National Donut Day in 1938 to help those in need during the Great Depression and to commemorate the work of the “Donut Lassies,” who served donuts to soldiers during World War I. 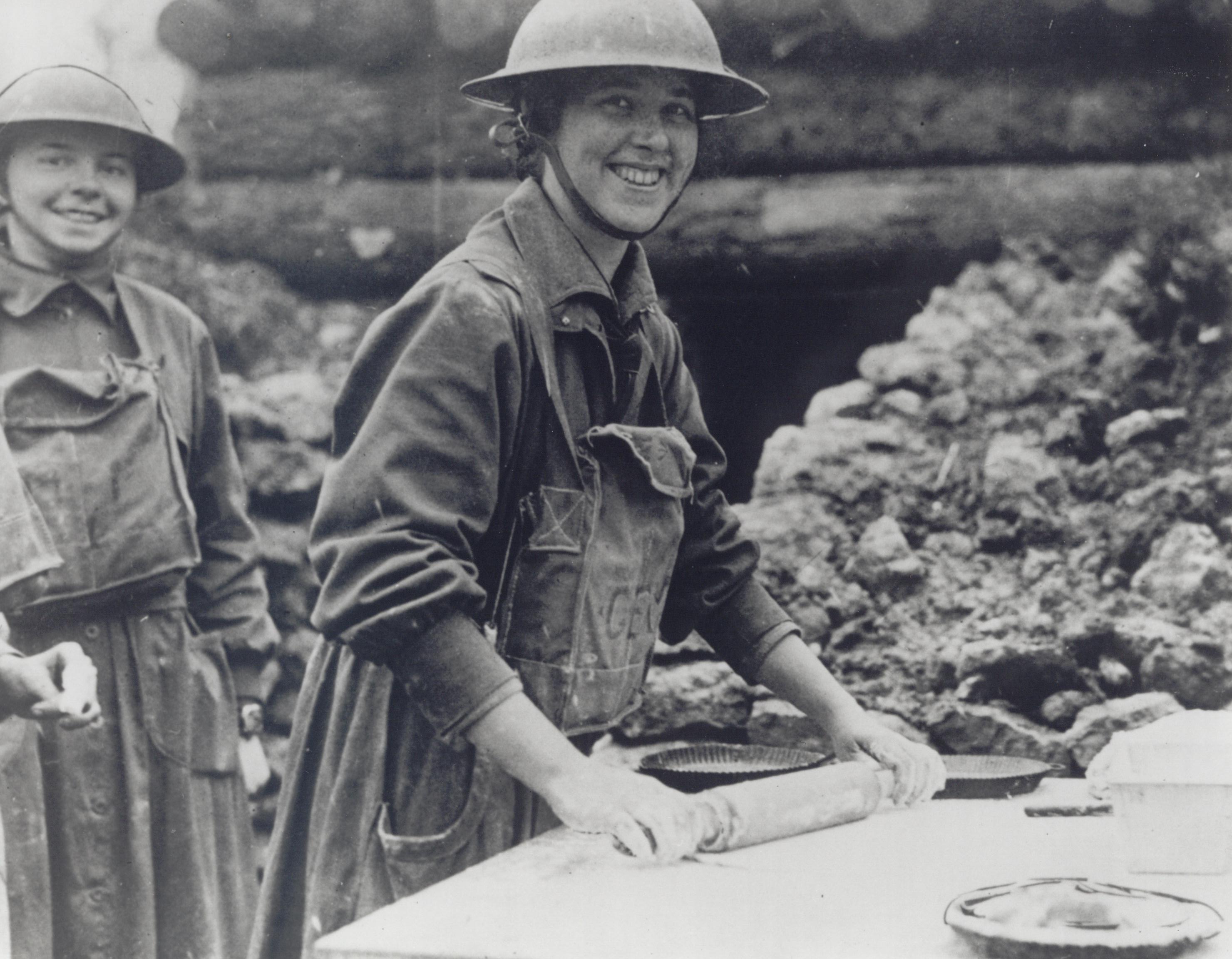 In 1917, The Salvation Army began a mission to provide spiritual and emotional support for U.S. soldiers fighting in France during World War I. About 250 volunteers traveled overseas and set up small huts near the front lines where they could give soldiers clothes, supplies and, of course, baked goods. 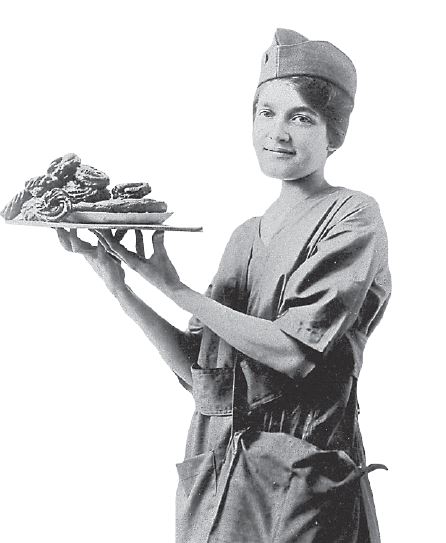 Despite discovering that serving baked goods would be difficult considering the conditions of the huts and the limited rations, two officers – Ensign Margaret Sheldon and Adjutant Helen Purviance – began frying donuts in a small pan. These tasty treats boosted morale and won the hearts of many soldiers.

Nicknamed “Donut Lassies,” the women who served donuts to troops are often credited with popularizing the donut in the United States when the troops (nicknamed “doughboys”) returned home from war.

To learn more about National Donut Day, view a full list of today’s activities and find out how you can get involved with your local Salvation Army, visit salvationarmyusa.org.

The Salvation Army and the History of the Doughnut