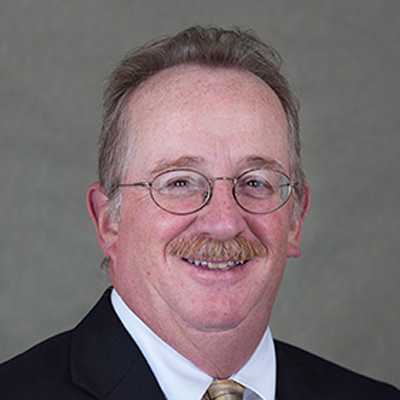 Naming The Salvation Army as the beneficiary of your checking, savings or money market accounts is a convenient way to leave a nice gift without it impacting you financially while you are living. After death, the balance remaining in your account will automatically be paid over to The Salvation Army without the assets becoming part of your estate.

Using a life insurance policy can be a convenient way to make a substantial charitable gift.

This approach has the advantage that the insurance proceeds would not pass through the Will and would not attract Estate Administration Tax (formerly called probate fees). The payment could also be made relatively quickly, without the delay of waiting for the Will to be probated.

If the individual already has an insurance policy in place, then the individual could opt to change the name of the intended beneficiary to The Salvation Army, and simply continue with the policy.

A life insurance policy could also be established with the Army as the owner, and the individual contributing the premiums and receiving an annual tax receipt for the amount. Using this approach, the charity receives the proceeds on the death of the insured, but there will be no tax receipt since the premiums will have been receipted each year as they were paid.

As noted above, unless the value of registered plans are transferred to a spouse, their value at the date of death will be included in the final tax return.

These assets can be left to the estate, and then a charitable donation made through the Will. The easiest way is to name the Army as the beneficiary on the asset, and then the proceeds will go directly to the charity on death. This also has the added advantage (as with the life insurance policy) of not attracting the Estate Administration Tax that would be payable if the donation is made through the will.

Donating funds to charities on death can be a very satisfying experience, as well as a tax effective strategy that could benefit heirs.

When the Army is named as the beneficiary of an IRA or other pension asset, at the death of the IRA or pension plan participant, both income taxes and estate taxes are avoided, and the full amount of the remaining assets is distributed to the designated organization(s).

A common strategy is to name a spouse as the primary beneficiary of the IRA and a charity as the contingent beneficiary. Another option is to split the plan into two accounts. One account can be designated for use by spouse and/or children. The second account can be used to provide a bequest
to charity.

If you would like assistance or need additional information on how to make The Salvation Army the designated beneficiary of your accounts, please call Michael Afflitto.